We had a little pre-Christmas celebration with our very good friends on the weekend. Over to their place we went to have a delicious baked ham with roasted vegetables which were cooked to perfection. Yum!
Check out N's new light fitting. She plans to suspend it in their stairwell but it is temporarily parked in the dining area. I thought it was made from feathers when I first saw it from afar but it is actually made from vellum.
Yes, tracing paper! N and her youngest daughter made it themselves. Clever.
It reminds me of the Jeremy Cole Aloe light which is just fabulous. The one above is a creative alternative. 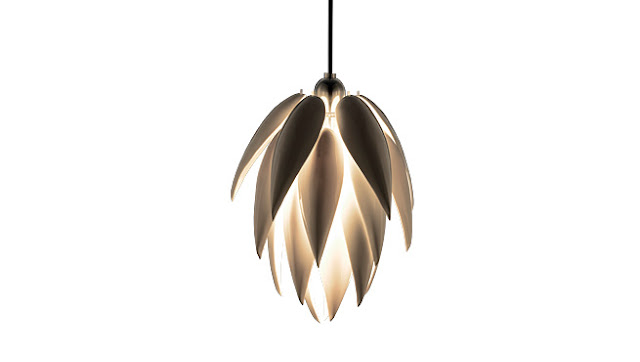 N's daughters also made a gingerbread (it was chocolate rather than ginger) house. They are such clever girls. It tasted as good as it looked.

Homemade is always so much better. 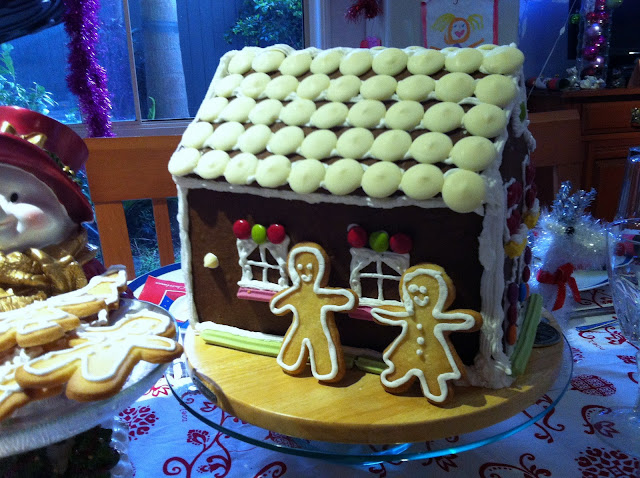 In direct contrast, the boys and I assembled a BigW kit-home gingerbread house a few weeks ago. It looked like a ghetto house rather than a gingerbread house. It tasted as meh! as it looked. No photos were taken; some things are best forgotten. 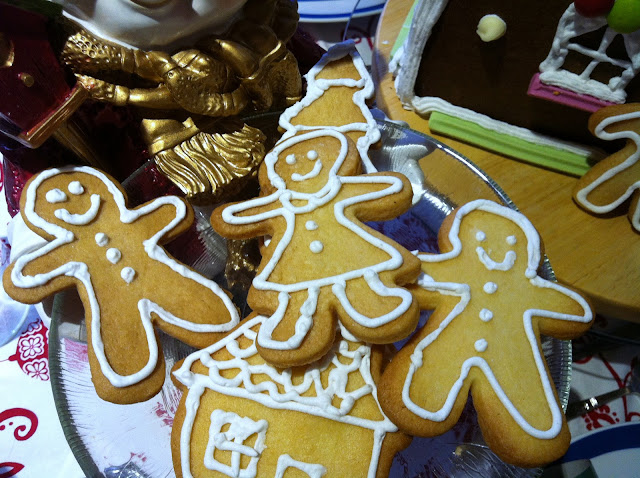 That Christmassy feeling is definitely creeping up on us.
Email ThisBlogThis!Share to TwitterShare to FacebookShare to Pinterest
Labels: Life, lighting