It's been about eight months since we renovated the boys' bedroom (read here) and I thought it was timely to revisit what we did and show you how the room has fared with its two energetic occupants.

Too often one just reads the before and afters in blogs or magazines, but you never really hear how the 'afters' cope with day-to-day living. So, here is my review of what worked well and what didn't...

It would be safe to assume that there are still lots of toys which make its way under both the boys' beds. I was fooling myself to think their Lego stuff could be contained in little wicker baskets...it can't...especially with a mum like me who does not possess a 'picking-up-after-the-kids' mentality. 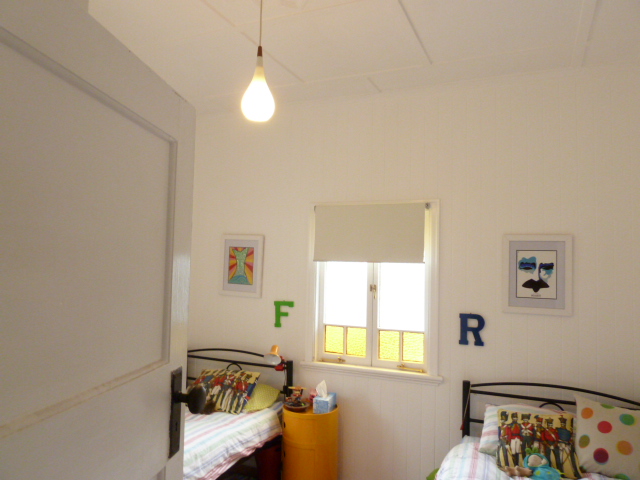 I just have to get on their back and tell them to move their toys to the playroom under the Sow's Ear. They don't need to bring so much into their room. It is however better than it was.

The white on white colour palette is standing up well. It is still fresh and bright and has given the room a great lift.

The white painted frames which we bought for the vintage Cuban movie prints are looking good and we are really happy with them.


The pale wool rug in their room has been okay. It is still shedding wool after all these months which is quite a pain... The rug does adds some extra warmth to the room and stops some of those winter draughts coming through the cracks in the floorboards. One day it will be fur ball free...I hope.

The block-out blinds we purchased, on the other hand, have been fantastic. They cut out the morning glare and have probably bought us an extra 15 minutes of sleep time in the morning. Those boys are such early risers! The blinds are in great condition despite the heavy-handedness of the boys. 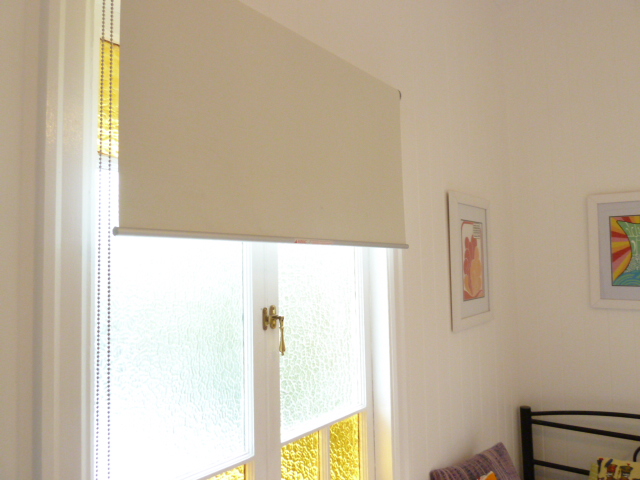 We love a floating shelf but sadly this particular brand of floating shelves has not worked out. They do not sit flush to the wall and have a noticeable lean to them...and that was even when there was nothing on the shelves. Shelving fail! We will probably remove them and buy something that is better designed.
All in all, the room is still a lovely space...when it is tidy. If I could find a tidy potion to feed the kids, I would...and then I'd take some myself!

Have you discovered things which don't work out after you've renovated or bought something too? Tell me all...
Email ThisBlogThis!Share to TwitterShare to FacebookShare to Pinterest
Labels: after, bedrooms