There are a few things I'd like to buy for the house and I've kind of been putting them off until we had a bit more money; to recover from Christmas time spending (this period also coincides with when our major insurances are due - a major suck in more ways than one).

Being the martyr that I am, I've been very frugal these past few months. You know, looking after the pennies so the pounds can look after themselves nonsense - thinking twice before purchasing anything, making school and work lunches religiously, not having take-out etc. etc.

But not anymore. Being a martyr is utter madness, especially if you're the only one depriving yourself! 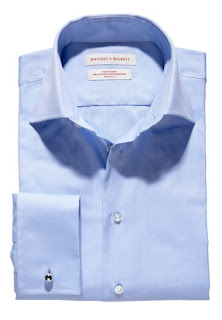 Image courtesy  Rhodes & Beckett
Over the last few weeks Jason has been revamping his wardrobe. On his side of the cupboard, lovely 100% Egyptian cotton hand tailored shirts are hanging handsomely from their hangers.
Mr French Cuffs Jason never thinks twice when making a clothing purchase and when he believes he's onto a good thing he buys duplicates.
So far, his recent shirt purchases roughly equate to one designer light fitting I've delayed buying for the loungeroom, because I thought I was being extravagant.
How ridiculous I was! I should've got in first.
And I don't really want to begrudge Jason buying anything because he never ever begrudges any of my purchases and even coaches me in the ways of a spendthrift. 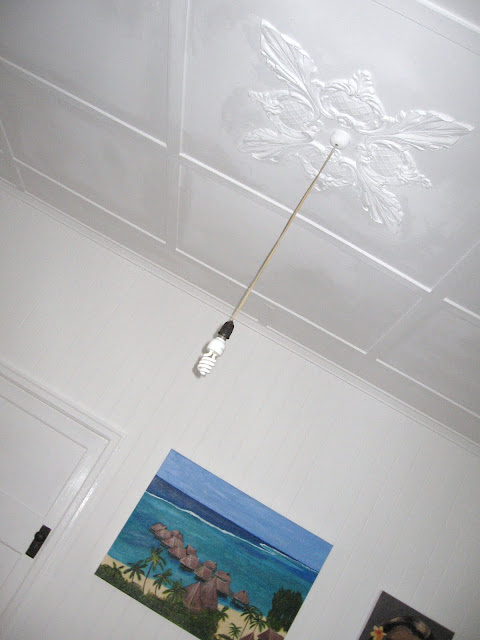