Over the past few months we have acquired a few new (actually old) furniture pieces to reside in our mid-century home. You know how it is when you move house...you have to tweak your furniture to suit the space...Ha! That's the excuse I'm running with!

We added a beautiful teak McIntosh sideboard to our collection of mid-century furniture. It is Scottish-made and clearly well-travelled as it eventually found its way to Australia, firstly via country Pittsworth and finally to Brisbane with us. We're using it to store our photographs, DVDs and CDs and our TV currently resides on top of it. Our poor old telly was previously on a very low coffee table...

I've been trying to find out a bit about the manufacturer which was AH McIntosh & Co Ltd. The business began making furniture in Kirkcaldy, Scotland in 1869 and it was renowned for making quality furniture.

It went through a time of change during the post-WW2 period catering to the demand for modern yet stylish utility pieces.  AH McIntosh began reproducing and reinterpreting Scandinavian designs in teak and their furniture was hugely popular with the aspirational middle class in Britain.

Today, AH McIntosh is still in operation as ESAMcIntosh, providing furniture and equipment for the education sector. From what I have read, vintage AH McIntosh furniture is becoming increasingly collectible because it is extremely well made and has the mid-century look that is so hot right now.

I'm back! And window frames...

I'm back after having a month off from Fun and VJs - my long service leave, so to speak...

Really, there hasn't been a great deal going on around here during my little break. The weather has been either crazy hot or crazy stormy. Needless to say the renovating mojo is not strong in such trying conditions.

Here are a couple of after shots:

And here are a couple of before shots...in cream : 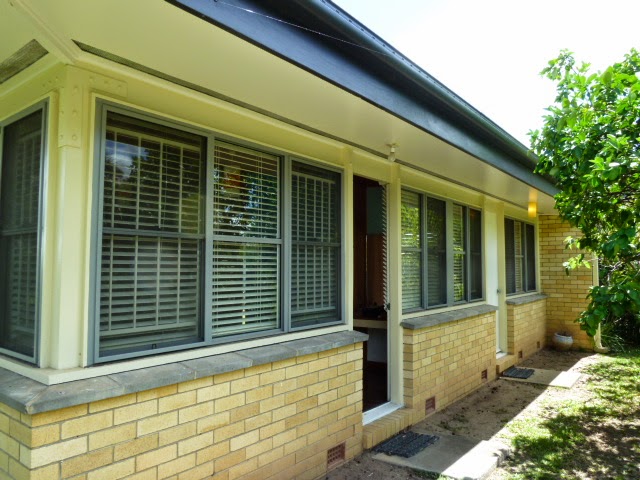 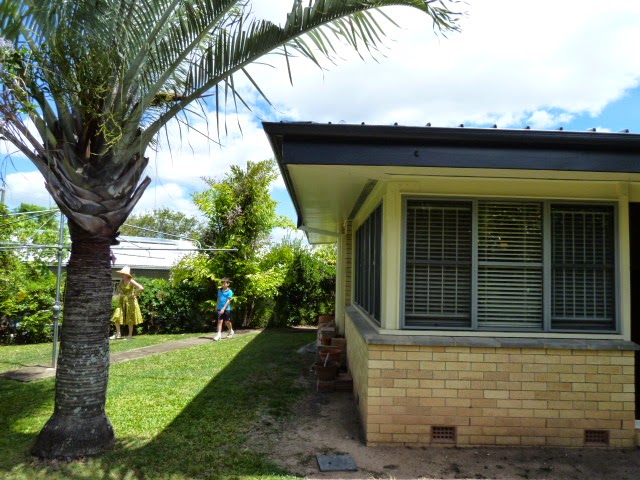 It was a relatively small job but it packs a lot of impact. It is fresher and more importantly it is how the house was originally.