A lot was achieved on the Sow's Ear last year.

The master bedroom and sunroom were completely renovated, 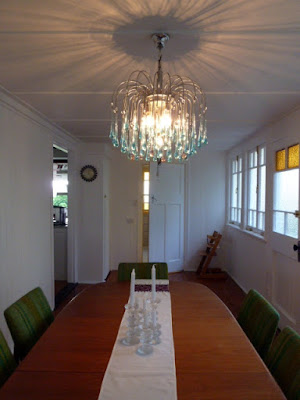 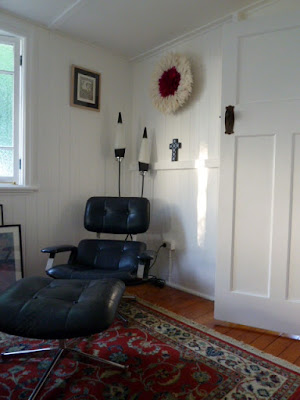 two new window hoods were reinstated on the side of the house,


a bookshelf was custom built in the study by Jason DIY Inc.,

the deck was given a new insulated ceiling which has worked a treat on really hot days, 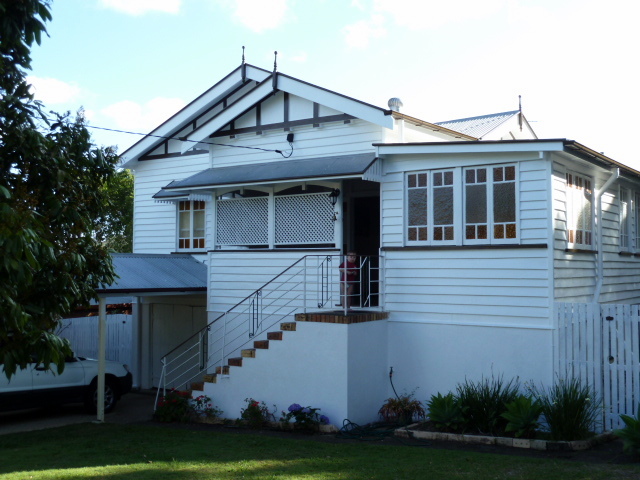 (but believe it or not, there is still a lot of painting to do under the house like the deck joists etc. It seriously is never ending),

I've been given a list for timber supplies. Jason's getting jiggy with the circular saw this January. He's thinking decorative valances for around the deck. He loves his architectural bling!

2012 will also see the removal of the asbestos cladding under the house which will be replaced with weatherboards. A big undertaking...for the weekend warrior.

A new front fence is on the books too. I've selected the style which I like and which is in-keeping with 1920s era of the Sow's Ear. Jason is not keen to tackle this job by himself, so it will be outsourced early this year.

We also have the quandary of our side stairs which still need to be finished...Mr Rooney, our intrepid builder, if you care to have a working holiday in Queensland you are welcome to visit the Sow's Ear at your leisure.
The study is also on the hit list to be renovated. This means repairing the window frames, copious amounts of paint and a major cull of our junk!

Oh and the bathroom. The bathroom is on the wish list too.

That should keep us out of mischief. Gotta love a project to work on.