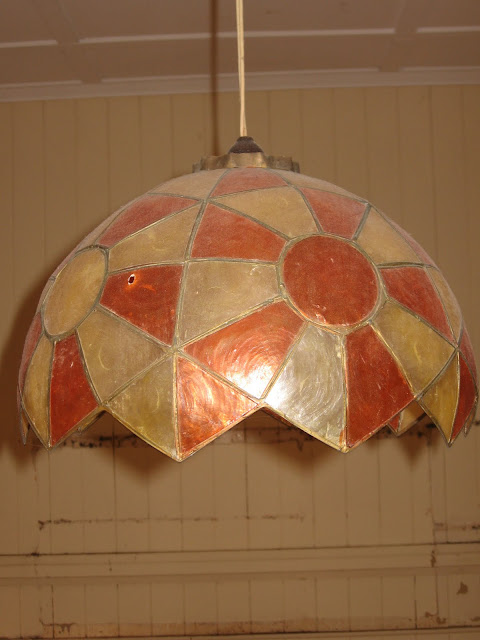 An acrylic light shade in kitchen

“If we buy this house, we’ll do up the kitchen straight away. You can have carte blanche,” said Jason eagerly, consoling me during our first house inspection.

Ah yes, how those words appeased me during the drawn out 60 day settlement.

How I thank God for Google. There is no way I could have traipsed to the various kitchen display shops with the brood in tow. I even selected the cabinet maker based on their website. That is definitely a leap of faith, but those words “carte blanche” chimed soothingly in my ears, until...

The phone rang late one Sunday afternoon in June, while Jason did another obligatory Bunnings raid to buy “No more Gaps”. 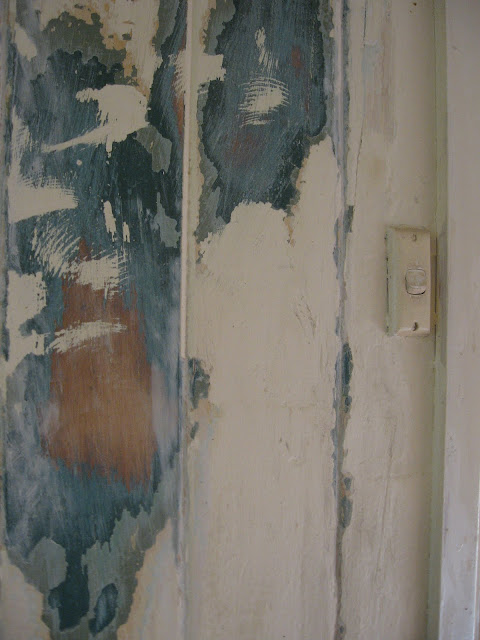 state of the kitchen walls

“It’s just me, Babe. You wouldn’t believe it but I can’t find the car...I think it’s been stolen,” Jason said through the crackle of his mobile phone.

My heart sank. “What? No. [long pause] Are you sure?” I demanded unhelpfully.

“I thought I may have forgotten where I parked but I’ve walked around the car park and it’s definitely not here. So can you come and pick me up? I’ll call the police when I get home,” said poor dejected Jason.

Our finances have taken a battering. Although the car was a 12 years old Hyundai Excel (we’re amazed it lasted so long, truthfully), Jason used it every day to zip into town for work. It was just the run-about, but an extremely low-cost convenient run-about. Fortunately, Jason had it insured for theft (I had no idea he had so much foresight) and was able to wrangle two weeks car hire until he organised a new car. (You will note Jason is great at making decisions, “Even a wrong decision is better than making no decision!”)

We always knew we would have to replace the old girl one day but the timing was just lousy. Our renovation money was depleted instantly. A few weeks prior to the theft, we had signed the kitchen contract and bought the appliances. And those once comforting words “carte blanche” came back to haunt me!!

P.S The Hyundai was found abandoned in Mt Gravatt three weeks ago. We were paid out by the insurance company and it is now their problem.