Number 1 son is celebrating a birthday. Again, I was open to the idea of making a fancy cake but Number 1 requested...banana cake. Who knew it was his favourite?

It is all about the taste rather than the aesthetics with this boy.

Banana cake done badly can turn you off; when done correctly it is all you could ever desire in a cake (according to Number 1). It is light, it is fragrant and it is delicious.

So, here is my Tahitian* Banana Cake recipe. It is really simple to make.


In a mixer, beat the butter and sugar until combined. Add milk and mix well. Add egg yolks one at a time, beating well after each addition. It should be a light smooth mixture. Add vanilla and mashed bananas. Mix well. 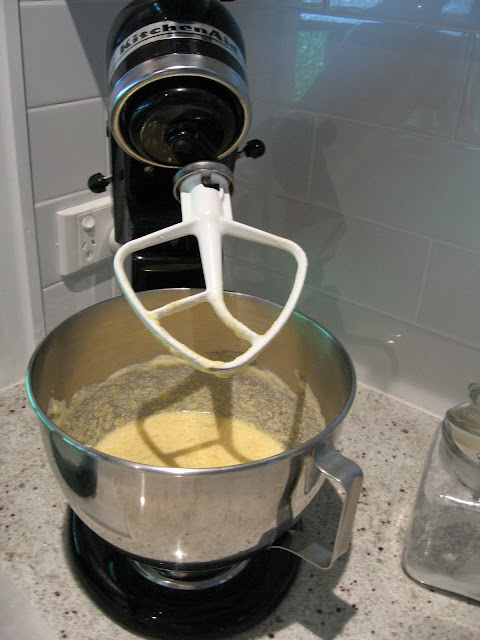 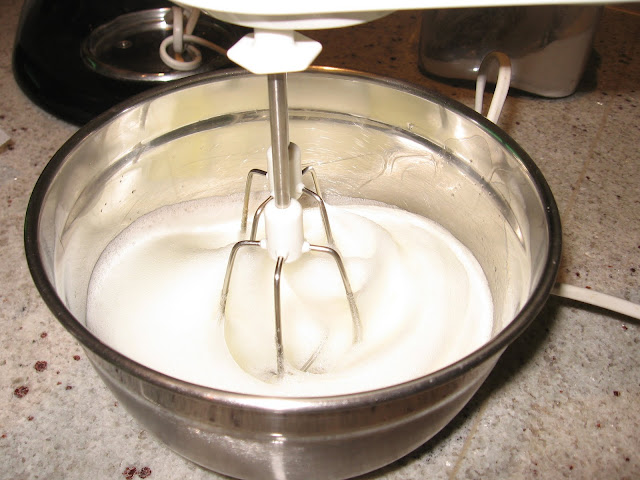 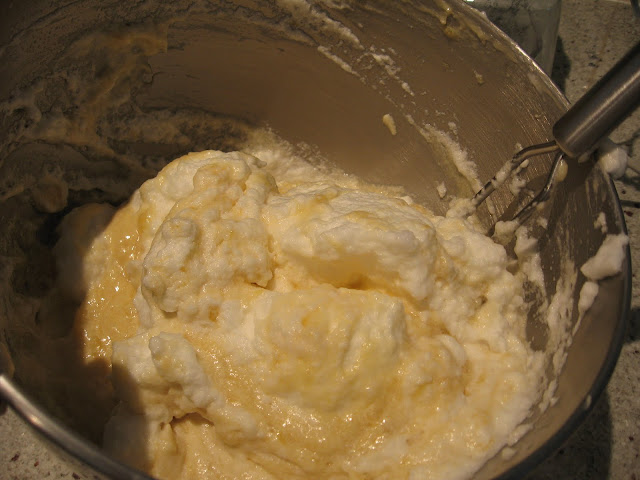 Fold in egg whites
Pour mixture into 20cm greased cake tin and place into a pre-heated moderate (180 Celsius) oven. Bake for approx 40 -45 minutes or until firm to touch.
We like to eat this cake un-iced. To decorate, perhaps a dusting of icing sugar would suffice. For Number 1 son eight candles should do it.
p.s. I was also asked if I could make a batch of profiteroles for his class. I've been up way too long for my liking!
* The only thing Tahitian about this recipe from what I can gather is that my Tahitian aunt, who lives in Aix en Provence, France, was the one who passed on this recipe...and to her, we are forever thankful! 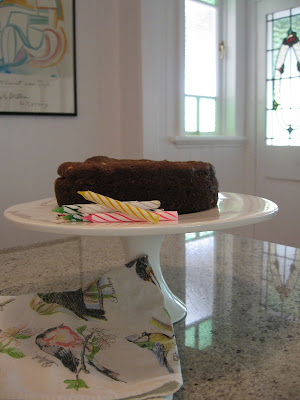 The finished product
Email ThisBlogThis!Share to TwitterShare to FacebookShare to Pinterest
Labels: Life